Ten years ago, if you told me that I would be making my own delicious Blueberry Vanilla Jam for breakfast, I would have thought you were crazy. I had zero cooking experience and even less motivation to step into the kitchen. Just this past summer, I made 40 jars of this easy Blueberry Vanilla Jam recipe as favours for a friend’s baby shower and couldn’t be happier with the result! 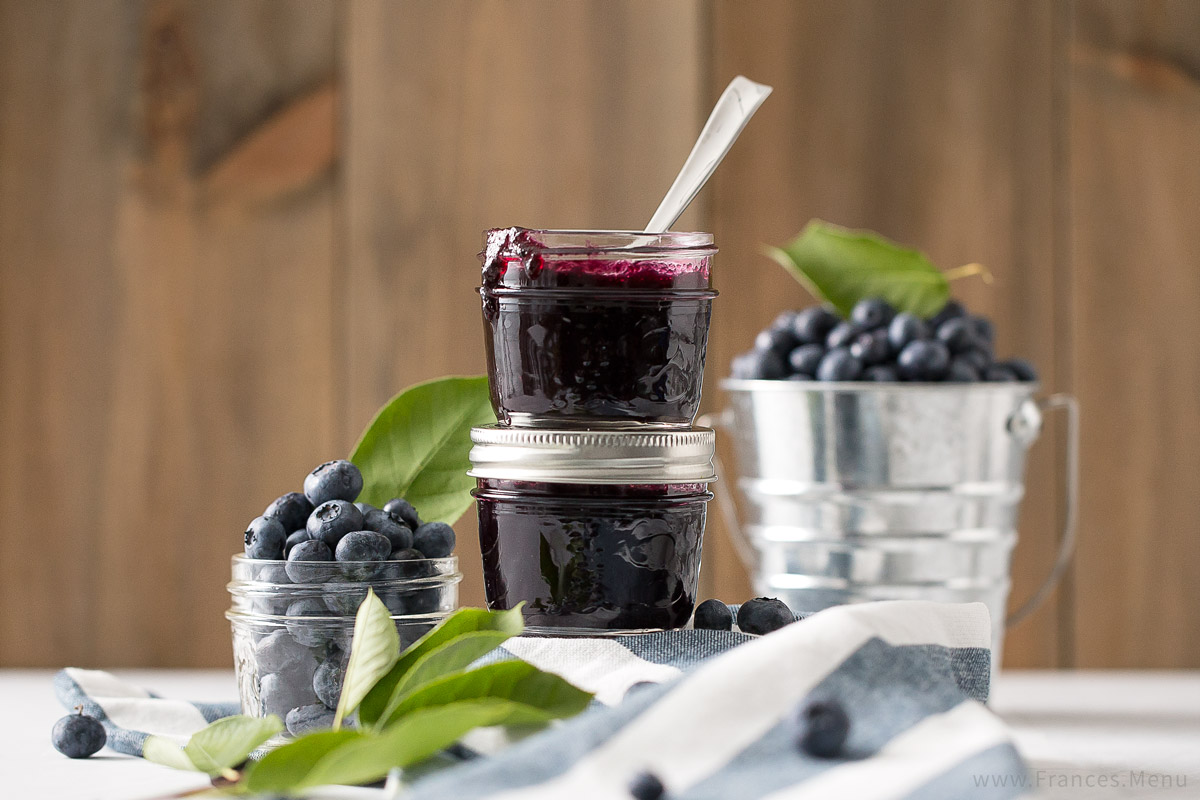 This recipe is super easy and if I could, I would tell my past self to get off my lazy behind and follow it for some super impressive homemade jam. They are a wonderful compliment to scones, toast or tea-time biscuits. If you’re looking for a unique do-it-yourself gift idea, fill some 125ml Bernardin canning jars with this jam and hand them out! 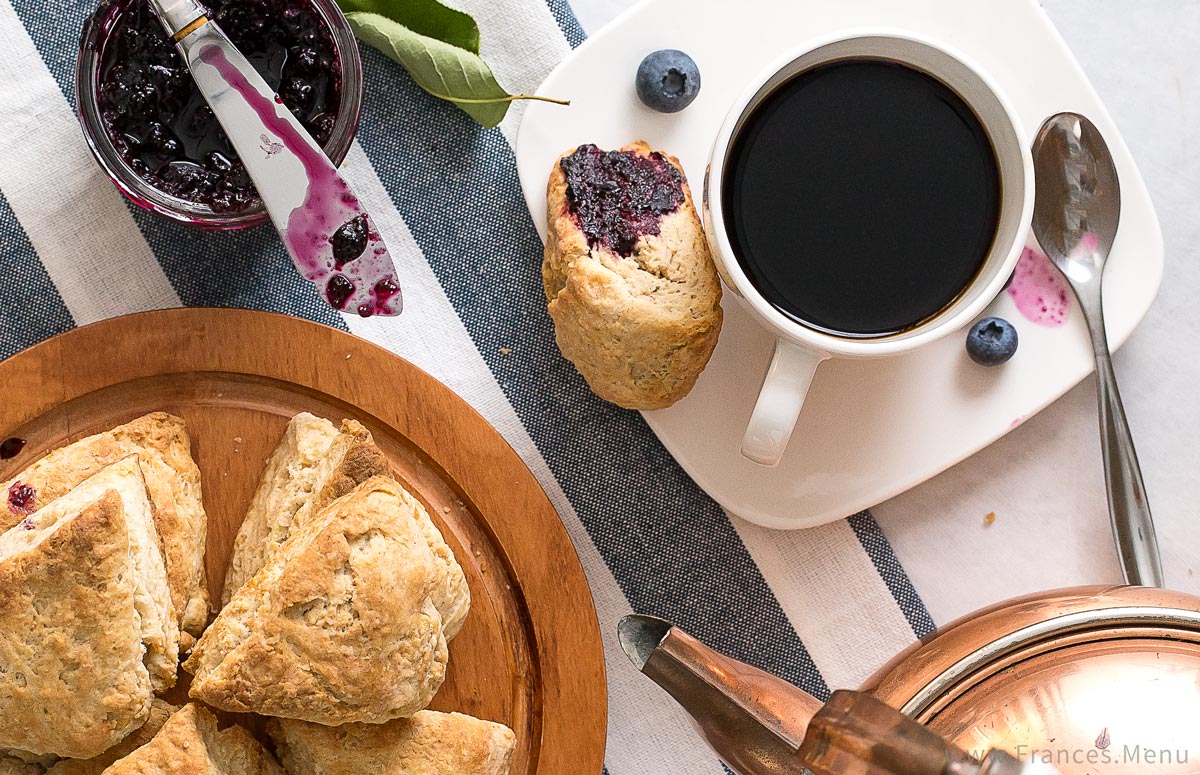 In this recipe I use an ingredient called ‘vanilla bean paste’ which can be explained as a sweet liquid containing vanilla bean seeds. Since it is pre-bottled and available with the scoop of a spoon, it saves me the time and trouble of cutting open a vanilla pod and scraping out the seeds. The result is arguably identical as it still produces that wonderful flavour and speckled look in desserts and baked goods.

Another reason I use vanilla bean paste rather than vanilla pods because it is much cheaper, at least here in Canada. Generally, 1 tbsp of vanilla bean paste can substitute 1 vanilla bean pod, although this might be further clarified by the labeling on the jar. I use Madagascar Bourbon Vanilla Bean Paste from PC Black Label which is available at Loblaws.

Here’s some food for thought: When effort is put into the food styling, it cuts down time spent on photographing and post-editing. So even if it takes that extra 5 – 10 minutes to style your food, do it, because it may save you 40 minutes later on in the process. If you don’t know how, then research, look at other work and try out different styles to gain more experience. Try different ways to create contrast, repetition, emphasis and other principles of design in your styling. This is something I am constantly learning and it can be incredibly challenging.

For this shoot, a 60-in umbrella was placed to the back-left of the photography area and a white foam core board on the opposite side to reflect the light and fill in shadows. For the marble tabletop, 3 floor tiles were pushed next to each other, using the rough side of the tile to create a non-reflective surface. To make it look like one seamless table, I used photoshop to remove the lines in between each tile. 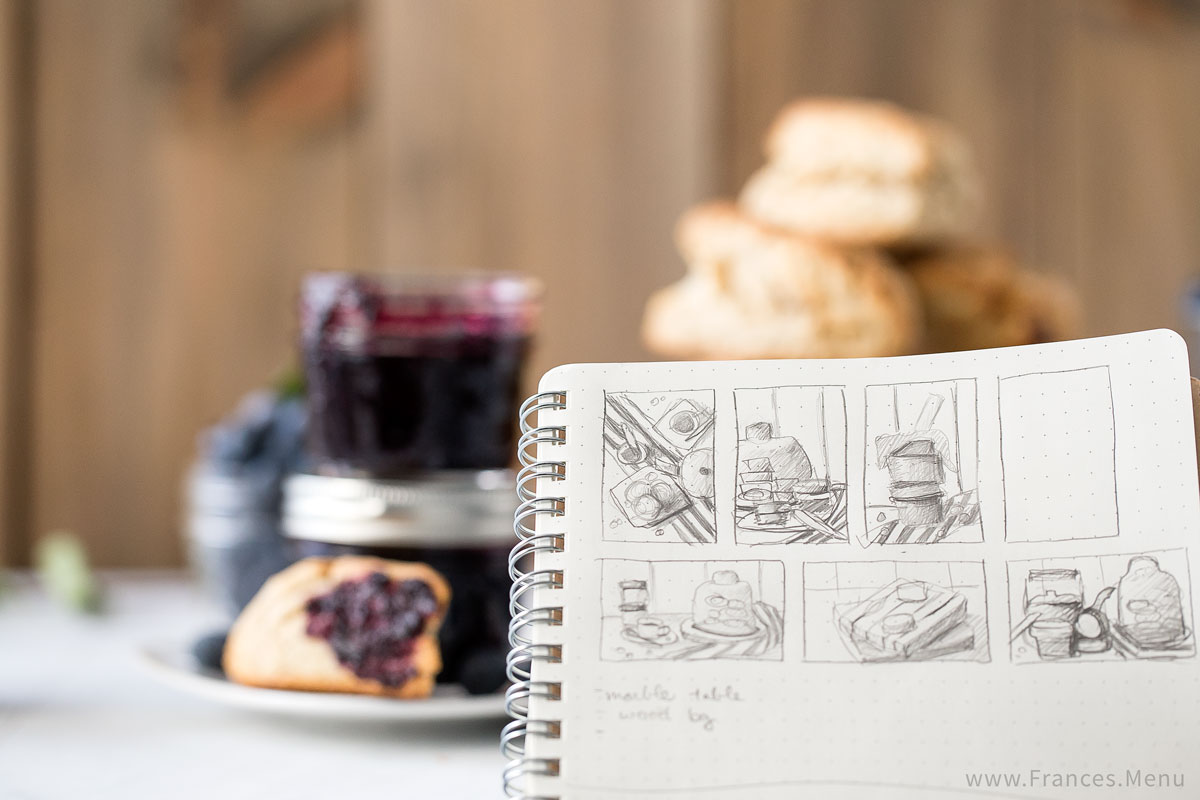 Reviewing the photos from this particular shoot, I learned two things. The first thing I learned was that a shallow depth of field can bring a sense of ‘a-pro-did-this’ feeling to the untrained eye. However, pushing it too far (making it too shallow) can make a photo look unplanned, unprofessional and distract from the focal point. The second thing I learned was that having extremely reflective copper items in the shoot can disturb the ‘natural window light’ style. The copper colour is much warmer to the neutral light temperature that was used and its warm colour had a far reach to the other items on the table. This made it seem as if light sources with different temperatures were being used, making it look messy at times. Please note that this is only undesirable in the ‘natural window light’ style that I was going for and maybe useful in other styles. 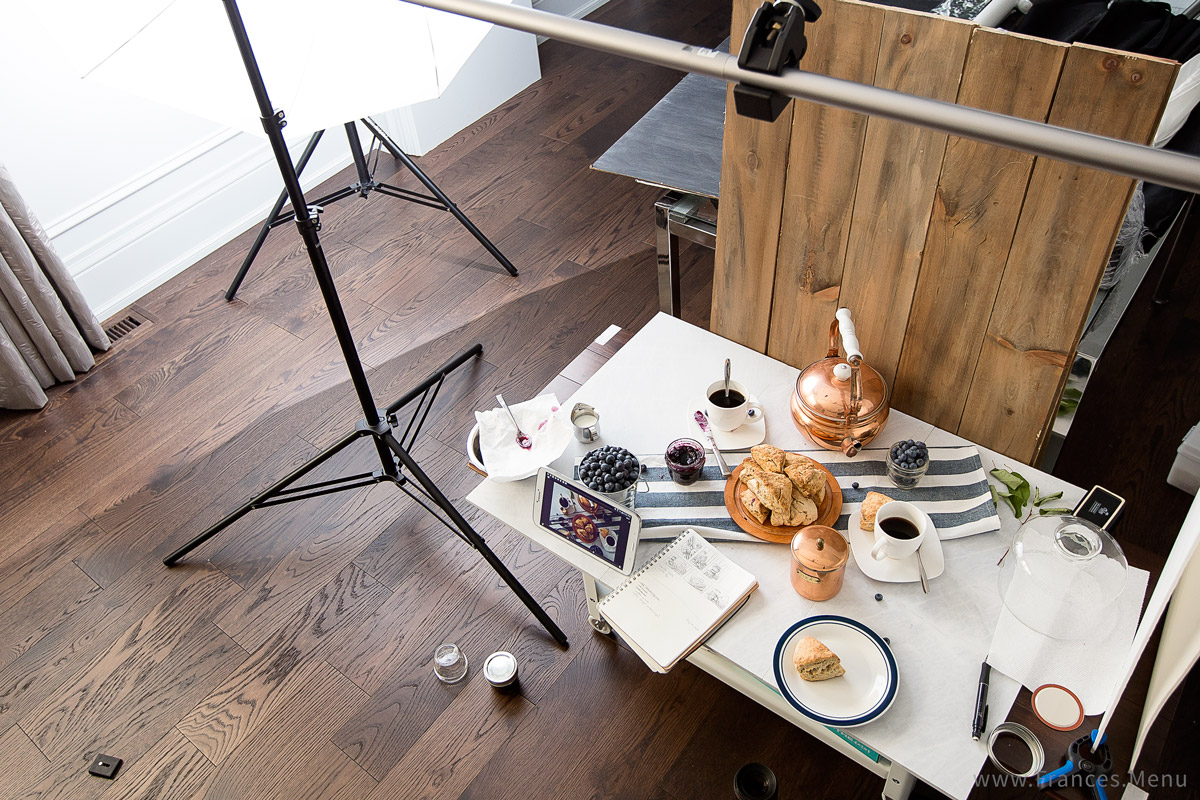 In hindsight, I should have probably done something to dull the reflective surface of the teapot to avoid the bright hotspots that compete with the focal point for attention. Vaseline maybe? If I used a dulling spray it probably wouldn’t be food safe to use afterwards. Will experiment further. 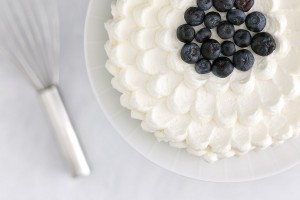 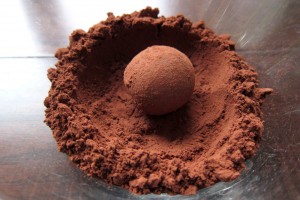 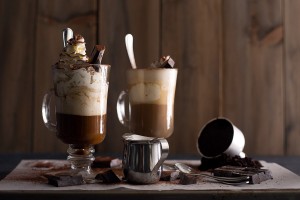 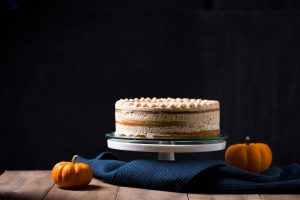